Interest payments and living in chronic debt, can destroy you, but the banking industry and credit card companies thrive when Americans live beyond their means, and what is within your means depends on how much you have left over after the government takes its taxes.  Did you ever stop to think, that means you’re getting the leftovers from what you earned?

Banking Industry and Credit Card Companies are like vultures picking the last bit of meat OFF YOUR BONES, but they need you in a weakened state to do it. The one who gets you close to that weakened state, quietly, almost imperceptibly, like leaches, is the IRS.

Because they take your money from your employers’ hands before you get to touch it, you might not even realize it was added to your debt load. Not only are those dollars being used to fund the government, they are used to pay for the cat and mouse game of collecting the taxes of countless others as well as yours.

Income tax apologists mock us asking “What’s the difference if they take the tax out when you get your paycheck or when you spend the money?”  If it really makes no difference, why then is the government so intent on getting its cut before you can do anything with it?

Oh sure, there are programs like the Roth IRA and 401K but the government would really prefer you not use them. That’s why you have to opt-in instead of opting out. And if you do use them, you better not screw up on compliance with the rules or you’ll pay dearly then too. So no, it isn’t funny that the government takes what it wants and you get what’s leftover.

When we get off our combined butts and make Congress pass HR25, the FAIRtax will replace the IRS with an army of civilian cashiers. You’ll pay your tax when you can afford to and when YOU’RE DAMN GOOD AND READY.

But until then it’s leftovers. Help yourself… 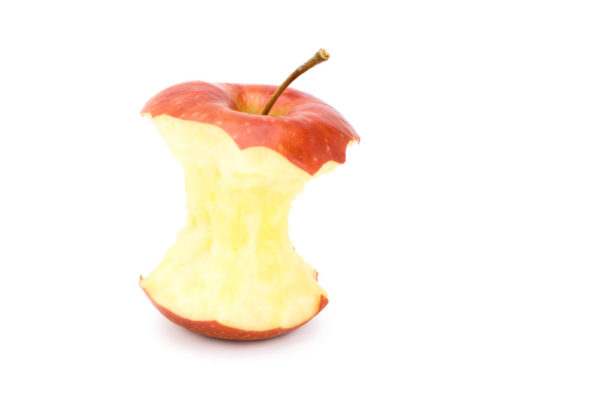 About the Author: Frank Wagener